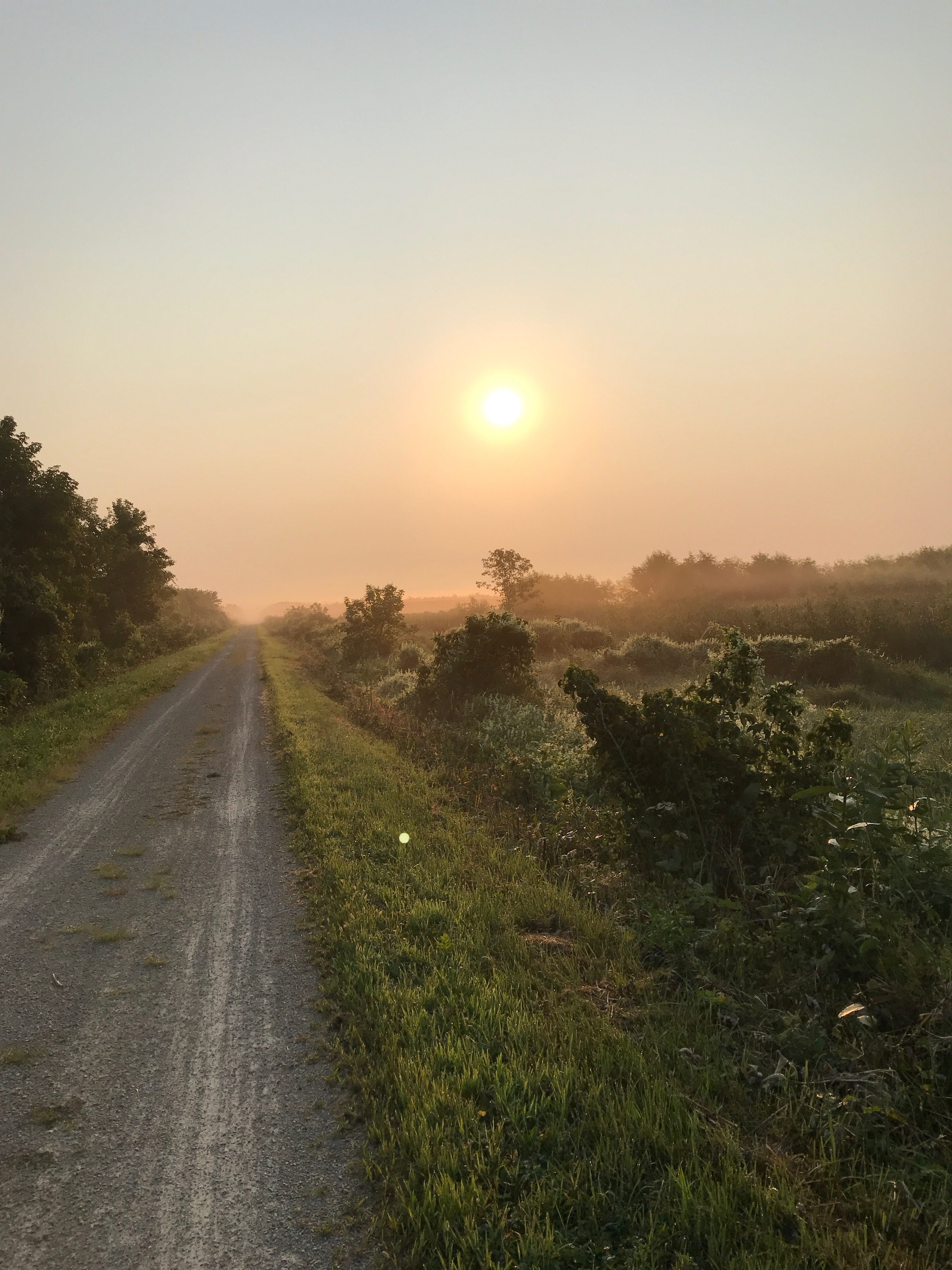 On most summer Sundays you will find me riding my bicycle on a trail…for hours. On this particular Sunday the summer of 2013, I had a narrow window of time to finish a 20 mile ride and get back for a family event. I was riding a new leg of the trail and wasn’t quite sure how far I had to go and, more importantly, where I might get some water.

I came upon a man standing alongside the trail near a pond. I stopped to ask him how much further to the next town and any suggestions for picking up water. He offered the information and I went on my way. About 20 minutes later, on my way back in a massive rush to make it home in time, I saw he was still there and said ‘thank you!’ as I rode past, probably too loud because I had ear buds in and music cranking.

I realized he said something so I stopped and walked back towards him. He was a small man, about 5’5″ and it was difficult to gauge his age. He looked in some ways 60 or 70, but his skin was very youthful. We started to chat comfortably. He went on to tell me many stories about his life; including the details of recently losing both parents within a 4 month period, his life working in the hospitality industry which afforded him the ability to travel around the world and his focus on longevity through healthy eating, regular exercise and meditation.

In the back of my mind, I remembered my rush to get back, but couldn’t stop from talking with him. It was as if time stood still. No other bicyclists, hikers or runners passed during our conversation. The sun was shining warmly on us, brightly. At one point I lifted my sunglasses to the top of my head. Oddly, he lost his wording, momentarily frozen, as if he wasn’t used to eye contact.

When we concluded our conversation, I realized we had talked about the three main themes of my life at the time. I, too, had lost my mother. I was dreaming of traveling the world. And, like him, I was focusing on longevity through the same approaches, in hopes I would have enough time yet in my life to do all the things I dreamed of.

As I mounted my bike to return to riding, I thanked him for sharing his life with me and he did the same and turned to walk back to town. He stopped, turned back and called out to me. When I stopped and looked back he said ‘Jane, don’t worry. You’re going to have more than enough time to do it all’. I smiled, it was as if he almost knew it, as if I surely could believe him.

Then I remembered my family waiting for me at home! We must have been talking at least a half an hour. When I looked at my phone it was as if no time had passed. I had more than enough time. 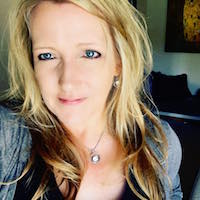