Eric Lentz Gauthier is an intriguing aviator, engineer and inventor. We talked about how one becomes an aerobatic glider competitor, a niche sport seen around the world and it seems to have happened with a degree of serendipity, likely because aviation was always on his mind. Funny how when you focus on something, the doors keep opening!

Our conversation went from gliders to Tesla to solar powered planes and a detailed description of G’s.

Here’s a more detailed description from his website bio: 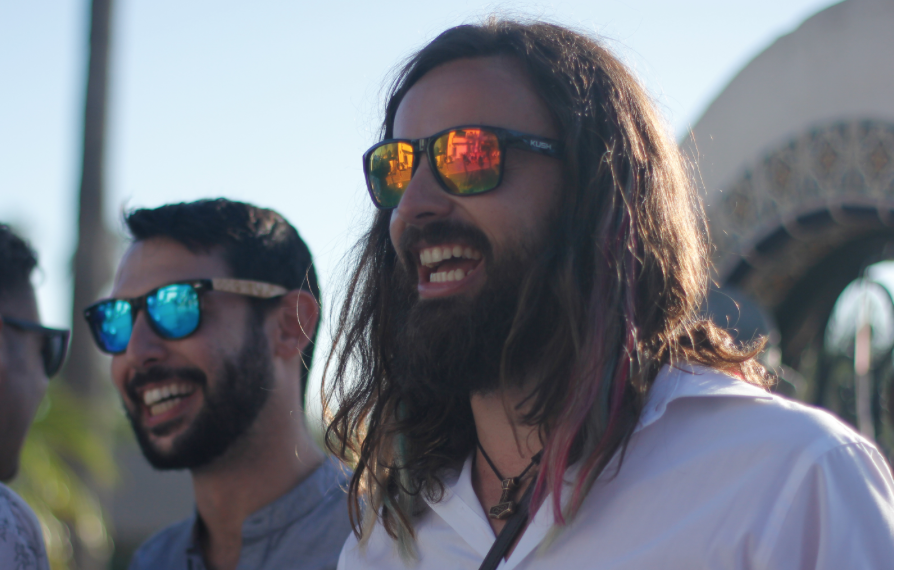 Tom shares his leap to leave life as he knew it in order to really live. 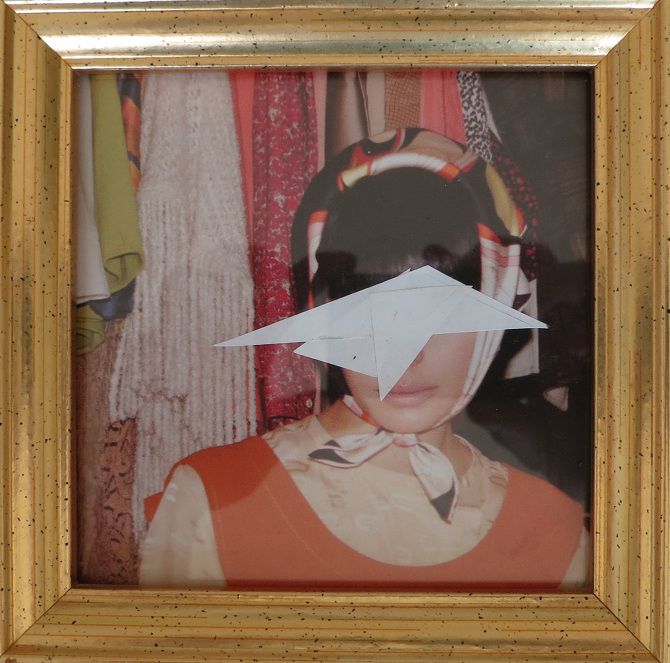 The fast-paced fashion industry, New York and L.A. couldn’t compete with the peace he found in after one trip to Boise.