Ep 104 – Entertainment with David the actor

In this episode of the Glistening Particles podcast, Jane sits down with David Mandell to discuss life in the entertainment industry. David is an actor, director, and screenwriter from LA who is deeply passionate about his craft, and who uses his art to shine a light on serious social issues and to make a real-world impact. David is a Hollywood TMZ tour guide, a stand-up comedian, and is also working in various capacities on a number of films. In this conversation, Jane and David share the funny story of how they met, discuss David’s road to Hollywood, how he perseveres through trials in his career, and so much more.

As their conversation begins, Jane and David reminisce about the story of their first encounter while he was leading a TMZ tour and Jane was sitting on the front row and the wild finale of that fateful tour. Next, David dives into his story of earning a degree in acting from USC, building his career network in LA and writing his first movie out of sheer passion and love for the craft. As they move forward, David shares some intimate details of his fight with being creatively stilted, taking some losses in his career and battling the low moments.

Later in the conversation, David unveils more of his love for the craft by sharing the meaningful messages surrounding several of his films and how he is harnessing his craft to make a real-world impact. One of his films unveils the darker side of the fast fashion industry and a social campaign is being developed in tandem to this movie’s creation in order to raise awareness and bring healing for the victims of these evils.

Towards the end of their discussion, David shares his top recommendations for people visiting Hollywood and looking to enjoy more of an insider experience. Finally, David and Jane end the conversation by discussing meditation, spirituality, and their own personal paths to healing and change. This episode between Jane and David is packed full of insightful perspectives, inspirational gems, a continual flow of high energy and a positive message.

**Update: At time of posting this episode, David is in production of his Yas Kween script! Be sure to follow his social media for progress and maybe even opportunities to be an extra!

Where to find David:

Laugh along the way 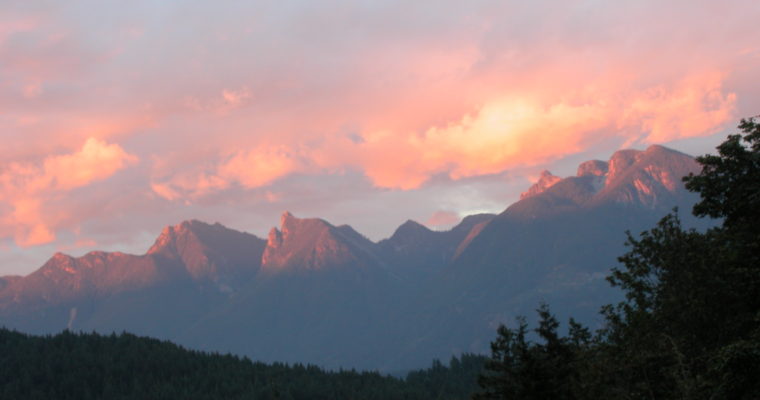 David’s pivot from law to acting opened up a new understanding of how emotions work in our body. 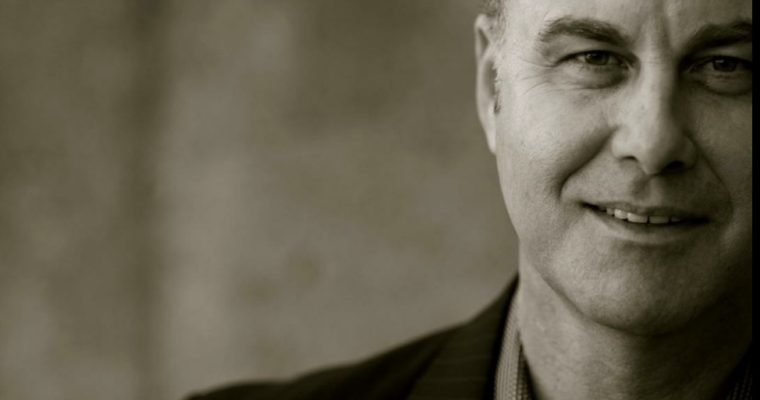 “‘Remarkability’ stands tall in silence. You do what you do for the love of turning the bad to better the best to great and the impossible to possible.” ~ Frank G. Caruso

Ep 103: Travel design with Charlotte and Kait
Ep 105 – Storytelling with Jaime the Latinx